File Database (Staffs Only) Tax and Rates of Parbat 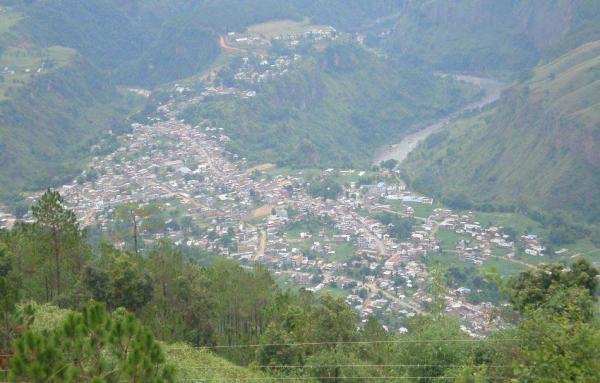 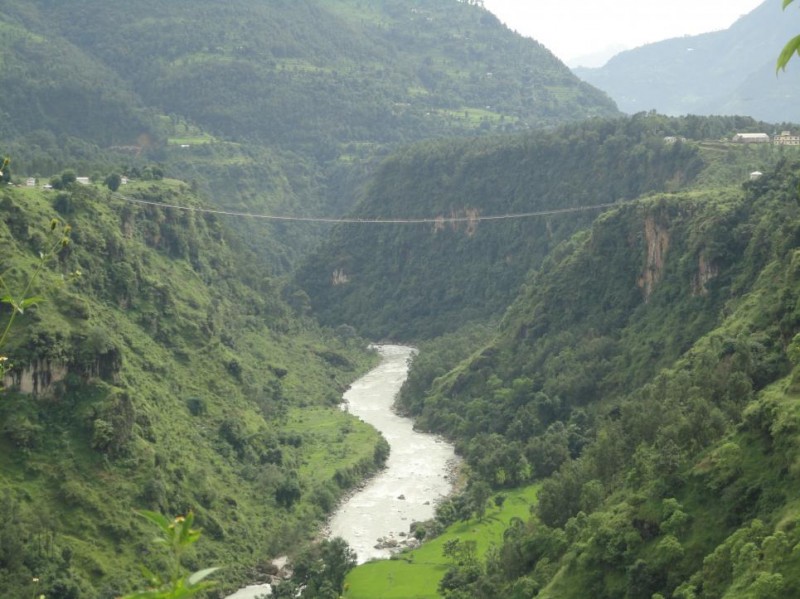 Parbat District, is a hilly area of Nepal. It is a part of Dhawalagiri Zone and one of the seventy-five districts of Nepal, a landlocked country of South Asia. The district, with Kusma as its district headquarters, covers an area of 536 km² and has a population (2011) of 146590.It is mainly famous for the Gupteshowr & Alapeswor Cave, which is visited by thousands of pilgrims during Shivaratri. It is also noted for the Dahere Deurali Temple, which is visited by thousands of pilgrims during Balachaturdanshai.
Read More